It would be my honor to be the one to add Pilotable Mechs to XCOM 2. Rough outlines for the planned mod: 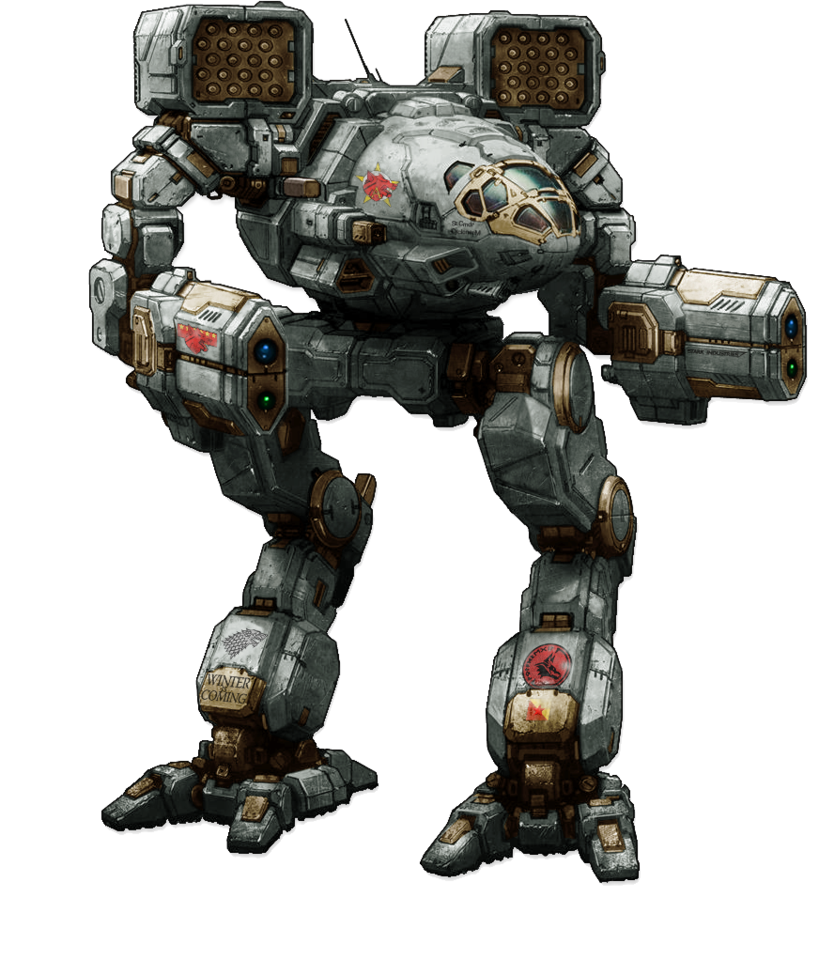 Very cool idea! You mentioned you don’t really want to make a specific class, but I really like the idea when paired with a specific pilot class to support it while still retaining the option for a regular soldier. Possible ejected on death of the mech. Maybe an optional trained-only class so you still have the option and not have a useless pilot show up at random when you’re not prepared for them. Somebody else might have fun building such a class too if you make the code open enough.

Wow, Just fond this site, this would be epic! Maybe just have 1 rpgo spec and/or perk that would allow for the soldier to be certified as a pilot and allows for simple use of repair or extended weapon functionality. They could use something like a pilot key (could house the ability to call down their mech in battle, can have different keys for different mech which could be purchased in engineering and then slowly built in the proving ground once parts for the mech has been purchased from engineering) as a primary weapon which would limit their fire power and additional specs to their secondary (could be for balance reasons).

This idea has so much potential, have not seen anything like it since the Tank Mod!

While the tank mod was also ambitious, it was pretty poorly done. fireborn not bothering to credit the five other people who helped him make it is also part of the reason he ended up as a pariah to the majority of the XCOM community. Funnily enough, despite him also being kind of an asshole, Steam didn’t ban him until he decided to not even credit the developers of assets he used from a different game in another mod, which could actually have gotten Valve sued, hence his permanent ban.

In any case, when this mod is made, it’ll walk all over that Tank mod. Quite literally. 😀

REALLY! cool idea, I’ve always been a fan of the piloted mechs genre and TITANFALL 2 is still one of my favorite “play-it-again” games 😊

Speaking of Titanfall, this type of deployment could also be a perfect solution for a mod, basically it would be launched from the Avenger and then drop down onto the combat zone. So you would place a marker within the selected soldiers LoS, like when calling for evac, then after one turn the Mech would land and maybe for a bit of fun it could have a little scatter effect, so that it might not always land exactly where you want it to 😄

Would be epic if there was an upgrade/talent to gain some kind of passive void or reflective shielding, like having a small chance to completely absorb the kinetic energy form a shot resulting in 0 damage or just reflect an attack back at the target.