Previous XCOM games had a so-called “air game”, where you would build a fleet of interceptors and shoot down alien UFOs. XCOM 2 skipped that part of the game entirely, and the only things in the air are Avenger, Skyranger, ADVENT Dropships, and ADVENT Interceptors that Bradford mentions from time to time as a justification for mission timers: Skyranger has to leave the area to avoid being shot down by mentioned interceptors, and has to abandon soldiers on the ground. And there’s also that one time when a UFO hunts the Avenger.

I would love to develop a system of aerial battles, where XCOM and Resistance fighter jets engage in combat with ADVENT and Alien aircraft.

I would have to kitbash an ADVENT Interceptor, and then port or kitbash at least one combat aircraft for XCOM.

In my mind, an ADVENT Interceptor would look something like a more boxy Su-47: 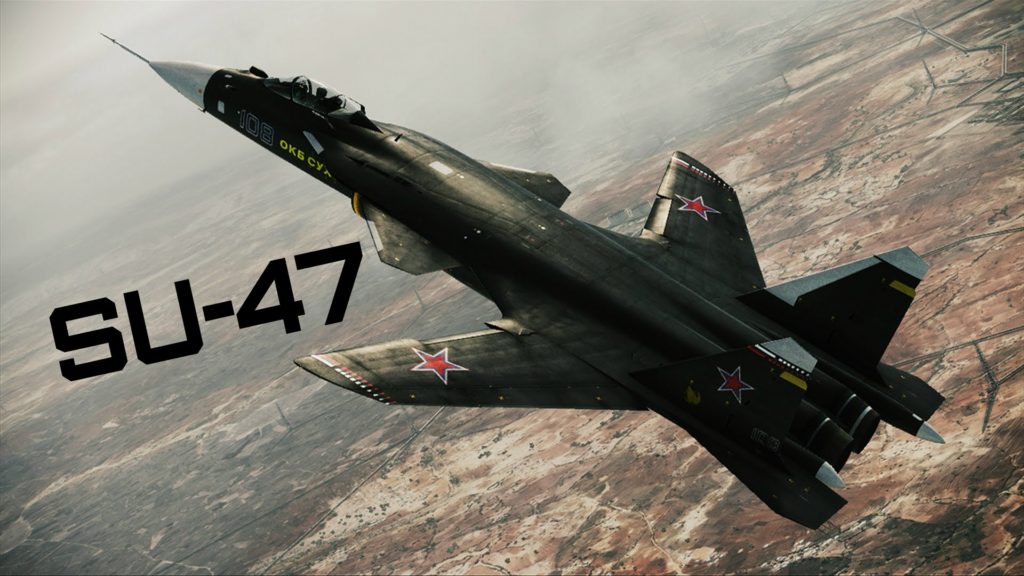 While Resistance Interceptor could look closer to a mix between Yak-28P: 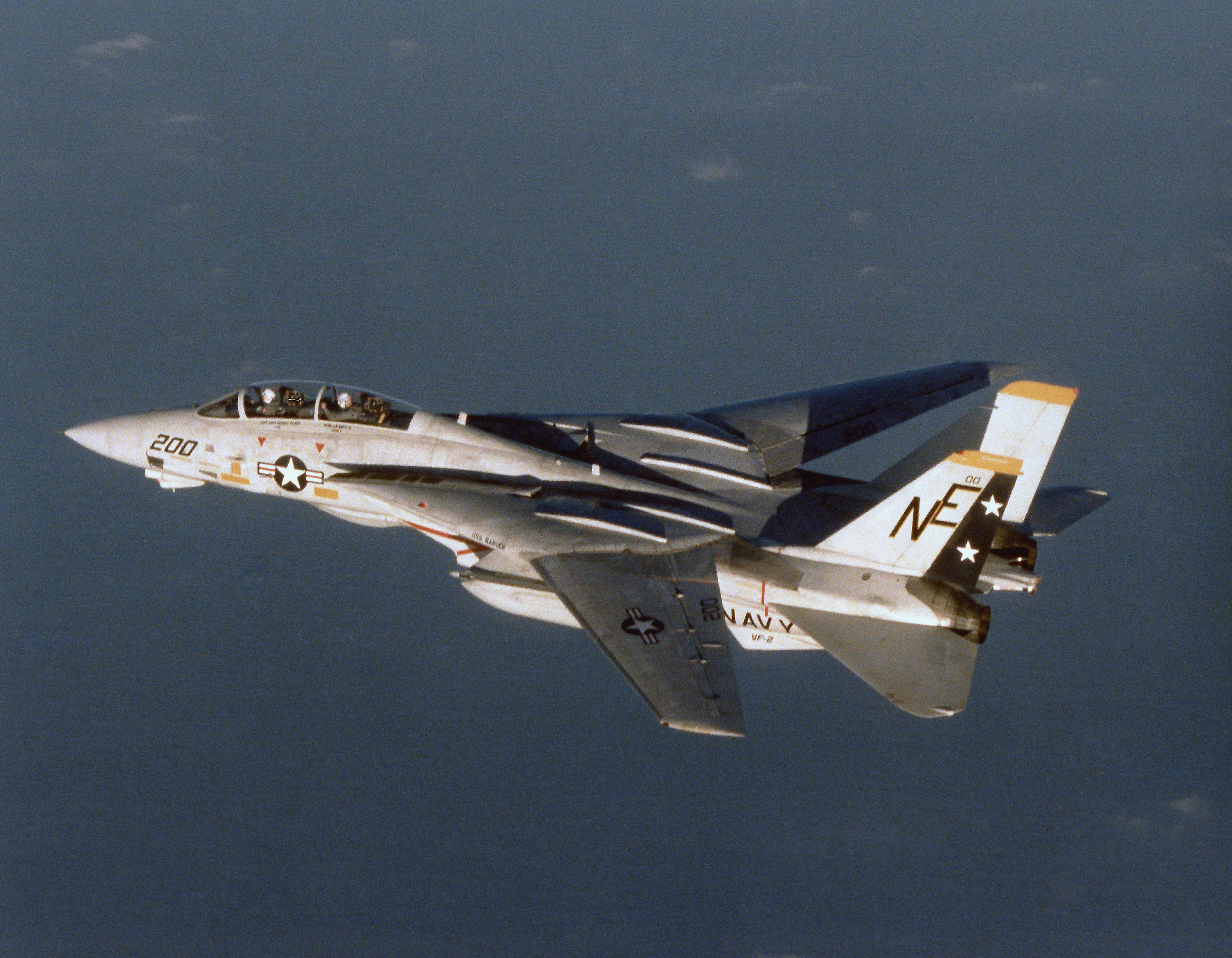 Although it looks like there’s a relatively intact Raven in game’s files:

As well as a pretty rusty Skyranger:

So perhaps they can make an appearance at some point.

Rough ideas so far are:

Air battles would be turn-based, and generally similar to existing XCOM 2 tactical battles, just with aircraft instead of soldiers, on a “sky” map.

Whichever side has air superiority in any given region will reap tactical benefits. ADVENT will be able to drop in reinforcements from dropships. XCOM will be able to acquire scouting information (“Location Scout” sitrep that opens that entire map), increase or remove mission timers, as there is no longer any hurry for the Skyranger to leave, send in assault aircraft for close range air support or their own dropships with resistance paratroopers to provide reinforcements for XCOM.

Resistance Interceptors could also potentially fight off more frequent Alien UFOs, shoot them down, and then spawn an “Assault a downed UFO mission”, just like it was in XCOM: Enemy Unknown.

Shooting down any kind of enemy aircraft can also spawn a Point of Interest that can be scanned to salvage the downed aircraft for parts that can be used to upgrade XCOM aircraft.

If caught in an unfavorable battle, XCOM pilots can attempt to escape or eject, and then potentially be recovered by XCOM, or imprisoned and then have to be rescued.

XCOM aircraft would be upgradeable, and pilots would be able to acquire new skills and use them in combat. So losing both an aircraft and a pilot would be a worst case scenario.

XCOM aircraft would be based on hangars on hidden resistance based. Ideally the player would be able to access this hangar to customize the aircraft and equip new stuff on it, but that part might be tricky to do.

This mod ties in very well with the Expanded Resistance idea. Ideally, there should be a developed network of Resistance Havens, each having its own personnel and a stock of resources, some of which can be used to build and upgrade aircraft. I would prefer to not spend XCOMs own resource on it to avoid messing with the game’s economy.

Avenger itself can be potentially upgradeable with anti-air defenses as the last line of defense against enemy aircraft attacks. Defense Matrix upgrade would be a logical place to do so.

Essentially this would be like a whole additional strategic and tactical game on top of the XCOM itself.

I know it sounds as if it’s an absolutely massive undertaking, bordering on the “it would be easier to make a new game at this point”, but it’s actually not that bad at all.

It all depends on keeping the scope of the mod down to the ground and doing only absolutely essential things.

Note to self: Customize Skyranger mod can be a useful source of code to steal for the “move camera to another place on the Avenger” mechanic.